Just few hours back Samsung revealed the all new Galaxy S21 series smartphones which we have been waiting for quite a bit of time now. Though we do have accurate rumours this time around as far as the design of smartphones is concerned. Also it is worth noting that all the smartphones of the S21 series will be 5G compatible (both mmWave and sub 6GHz technologies). As usual the Non US version of Galaxy S21 will feature the all new Exynos series chipset that is Exynos 2100 and the US version will come with Qualcomm’s Snapdragon 888. Like the previous Galaxy S20 series the performance difference between the US and Non US version this time around is insignificant. Instead if we believe the rumours around the performance of Exynos 2100, it seems to be beating the SD 888 in variety of benchmarks. But take this information with a grain of salt as the performance of Exynos 2100 is yet to be benchmarked by independent sources. 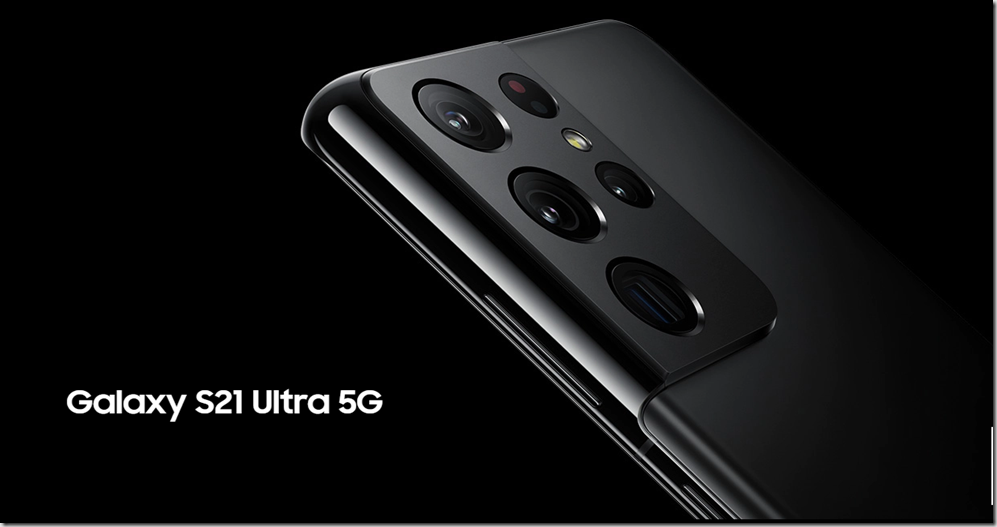 S21 Ultra being the flagship device comes with all the goodies a smartphone user can expect. Following are the specs of this device in bullet points:

I don’t know why Samsung release Galaxy S + models at all. Seriously who are they actually targeting with these. There are not lowly priced so as to attract budget conscious crowd but at the same time lacks quite a bit of features as compared to its bigger sibling that is the Ultra. But still decide for yourself whether buying S21+ is at all worth your time, effort and money. Galaxy S21 downgrades are listed below: